The Journal: The Science Behind Print 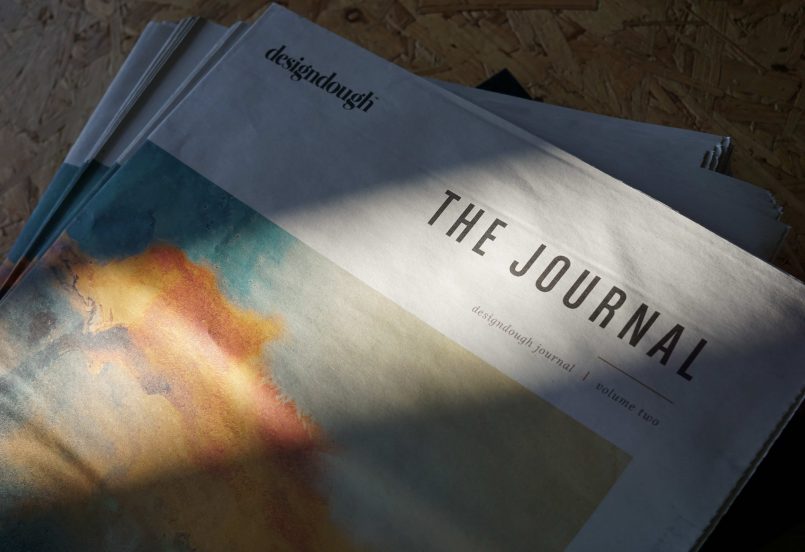 It’s cool to give and receive print; choosing print says something about you, something about your brand. Traditional techniques such as letterpress and screen-printing are being widely adopted by certain companies, brands and artists, yet why is this?

Print is undoubtedly more expensive than its digital counterpart, it’s not as quick to produce or easy to distribute, and it certainly takes up more space and requires more investment – a bit of a pain, right? Science says it’s completely worth it!

The brain can process a visual 60,000 times faster than text…

and from hearing that statistic, it’s easy to see why marketers are keen to get their imagery, video and visuals in front of the widest audience possible, as quickly as possible, and therefore digital has become the seemingly easiest and most effective way of doing this. Yet, there has been a recent shift with the Founder and CEO of True Impact Marketing, Diana Lucaci commenting, “Back in the day, marketing was approached as an art. Then the pendulum shifted almost entirely to data and analytics. Now, marketers are starting to see consumers as people with feeling and emotions that drive what they do.”

Due to these natural changes, scientific research and debate have developed within the marketing community…

specifically focussing on comparing the brain’s state when engaging with digital stimuli versus printed; computer-based information versus paper-based. Since the boom in affordable handheld technologies such as smartphones and tablets, scientists have gathered a lot of evidence that would suggest that the printed word or image is read, processed, understood and retained far better than that of its digital equivalent.

270 participants were split into nine groups of 30 and, at random, were given either a physical or digital direct mail ad (ranging from just a printed postcard or email, to a 3-dimensional mailer including sound and scent, to a targeted non-static advert viewed on screen). Using electroencephalography (EEG, or ‘brain imaging’) and eye tracking, researchers could clearly see that when measuring the different parts of the brain and how easy to understand or persuasive they found the ad (two key factors in driving engagement through media), that the direct mail that played on more than one of the participants senses (i.e. the print with either scent or sound included) had far more of a lasting impact on the individual and even increased unaided brand-recall by an amazing 75%, compared to 44% for the digital stimuli.

This lies in how print is able to evoke an emotional response in whoever is holding it – it’s part of the human condition to be influenced more heavily when one or more of our senses are working together at the same time; sight – the colours, shapes and text on a page, touch – the texture and warmth of the paper or stock, sound – the rustle and crinkle or turning pages, and even smell – opening a newly printed newspaper, booklet or brochure always releases the most distinct scent of printer’s ink. We wouldn’t recommend taste though…

Many people get their information from the Internet, yet as cyberspace grows, distrust is beginning to form surrounding digitally sourced information. We’ve all fallen victim to believing something false that has been spread around the internet; it’s easy and its mostly free to write whatever you want on there. By choosing to provide your information in a tangible way (i.e. through print), you’re showing to your reader that you’ve invested time and money in this message – it immediately gives a sense of authority, trust and integrity. For example, in the days following Brexit, The Times sold 100,000 extra copies of their newspaper despite all the information people needed being available on TV and the Internet; people innately see printed materials as a trusted source.

Ironically, printed material isn’t as ‘throw away’ as digital.

It may sound ridiculous to say this as you can literally throw a piece of print in the bin, and you can’t necessarily delete a published article on the internet (unless you’ve written it yourself), but it’s a lot harder to turn away from something you can see, touch, smell and feel all the same time.

Print still resonates with people because it gives them a choice that they’re seldom given nowadays – we are so used to being rapidly bombarded with messages, emails, pop-ups, adverts, videos, moving banners and other such digital annoyances in such a fast-paced way that we naturally gravitate towards to gathering information in a way that we can maintain control over. 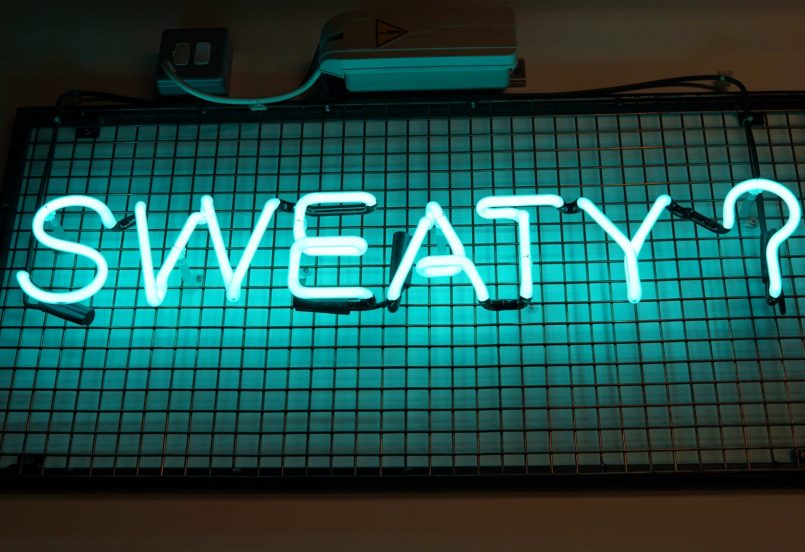 We visited: The Studio

After wheezing our way through 2017, we decided that 2018 should be our year to get out of our comfort zones (and comfortable waist-bands) and try something brand new.

We were featured on Communication Art's 'Web Picks'

Our new site gives users an immersive experience of what it’s like to work with the Cardiff, Wales-based creative design firm.