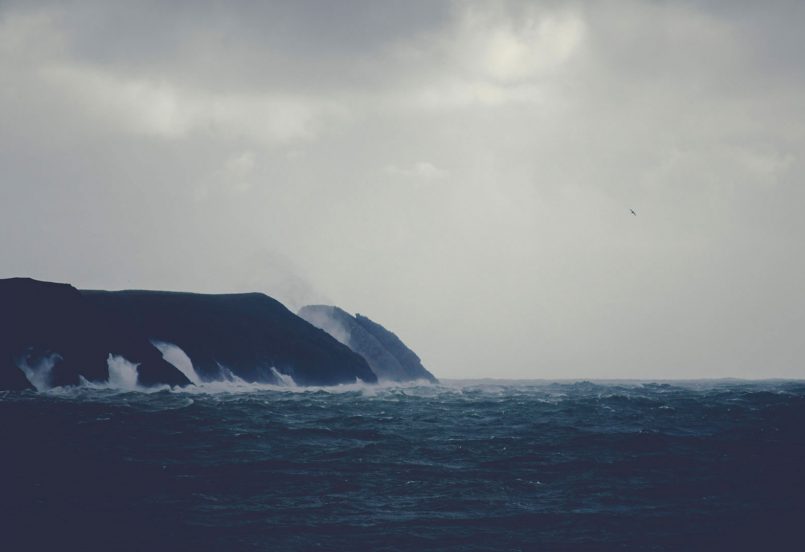 So if you’re an avid reader of our monthly snapshots (which you are, of course!) you may have spied that we sneaked a little snippet of information into our August round-up regarding a certain graduate who has been interning with us over the past month.

Well…just in case you missed it, we would officially like to introduce you to Ezra, our brand new, full time, fully fledged, Junior Designer.

We received a lot of interesting, varied and down-right impressive applications for our Summer Graduate Placement but Ez’s stood out from the start with his inspiring use of layout and photography. His run down of his first four weeks at designdough will be posted on the blog soon so stay tuned for that, but from our point of view, Ez wowed us all from the get-go by smashing brand, print and motion graphic projects with confidence and true creative flair. Today marks the day that his internship would’ve ended but frankly, we know a good thing when we see it, and so refused to let him go (don’t worry, we did ask nicely if he wanted a job and he said yes, he’s not being held hostage).

He’s integrated into the team so easily, especially after his successful initiation at Joe’s Pizza Party which resulted in “the worst hangover of his life” (DISCLAIMER: We don’t endorse or promote binge drinking, by the way…) and continues to surprise us with his skill-set and willingness and enthusiasm to get stuck in to every project he’s given.

Welcome to the designdough team, Ez! 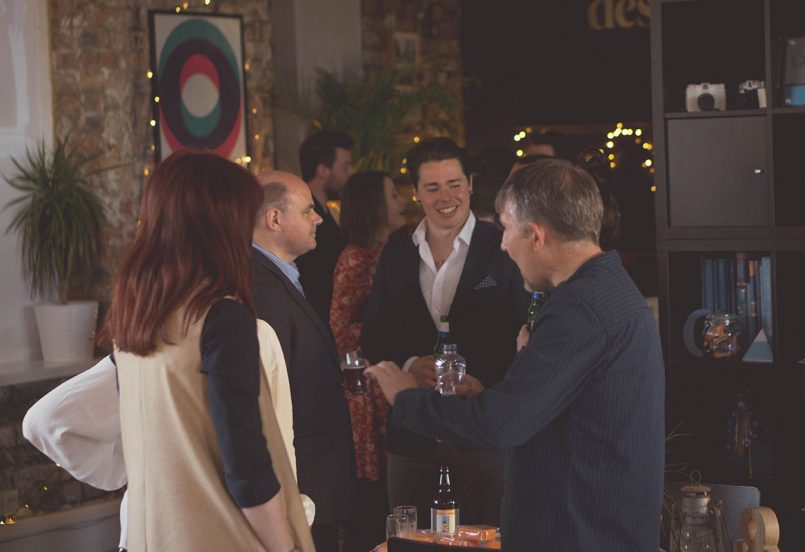 A huge thank you to everyone that attended and helped to make our 10th birthday such a special one! 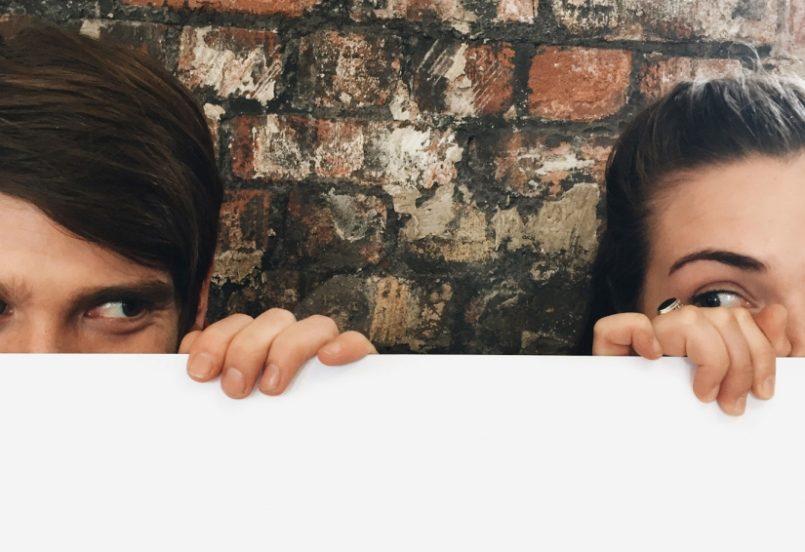 Don't Be Afraid of the Fold

Above the fold, below the fold, what is the fold? We shed some light on 600 pixels