Serving Up Life On The Web 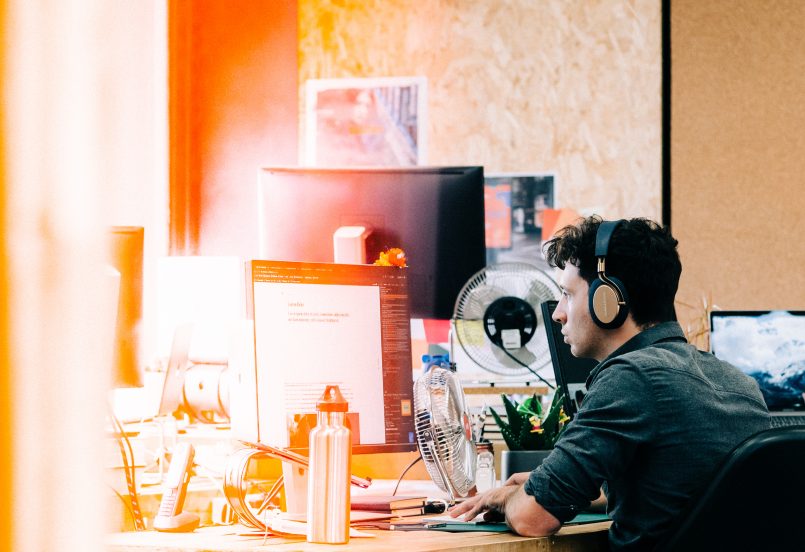 Hey! I’m Sam, and I am a full stack developer here at designdough. That means that I deal with the front and backend of our stack. It’s pretty common for people to not know what this means (I’m just the computer guy to my family), but basically my role is to work with both the front end of websites, which is what the user interacts with and sees, and the backend, which is the stuff no one sees…

The internet is a pretty wild thing. When you think that we are able to read each other’s thoughts in 280 letters at a time, or purchase the third Dominos of the week during lockdown, we gotta step back and think, how does this wizardry work?!

Well, there’s a few parts to this, and this is probably the most boring bit of it… But it’s an interesting-boring bit that’s vital to the operation. That is, the servers!

In this blog I’m going to go through what a server is, and how it works.

“These server farms are basically giant temperature controlled factories that are loaded with server racks, each stacked with computers, running non-stop 24/7, constantly getting requests from clients (us) around the world.”

What is a server?

Servers sound like a pretty alien thing to most people. Basically, they are just computers that are partly, or completely, dedicated to serving files, or responding to requests, over a network. These come in many sizes. From having a plethora of servers connected together in a server farm, covering large acres of land, to having a tiny Raspberry Pi, which fits in your pocket and costs £30.

How do Servers Work?

We all interact with a server nearly everyday, especially if you love a good cat video on YouTube. If we take that cat video as an example, you are interacting with Alpahabet’s (Google’s parent company) ginormous server farm(s)!

But there are a few simple things that go into making a server, it’s not just “a server is a server” and they don’t all do the same thing. Much like any other device, like a phone, each model holds different benefits that are better suited to the job at hand.

The thing that differentiates each server, and makes a server, is the hardware, and the software.

Servers are just computers. And yes, that does mean the computer you have in your house can also be a server! But it’s not like Amazon or Netflix are storing all of their films or all of our data on a Dell Inspiron laptop. Instead, they have things called server farms.

These server farms are basically giant temperature controlled factories that are loaded with server racks, each stacked with computers, running non-stop 24/7, constantly getting requests from clients (us) around the world.

These places are insane, and require people to always be in the facility, ready to replace any broken servers, and troubleshoot issues. Did you know – Wales has the 10th largest server farm in the world!

But going back a little bit, a server is just a computer, and doesn’t require any special hardware to work. You can have servers that are created with the purpose of being a server, which means having a beefy CPU, which can have up to 64 cores, (compared to the normal 4 to 8 cores in our laptops), huge amounts of memory available (they can go up to around 2 TB to support all the users connected), and crazy amounts of backed up RAID storage, which means if one drive dies, the data should not be lost. A very vital characteristic for a server, and all of this put together means you get a pretty fast system.

So we’ve covered the very basics on the hardware side of a server, but what about the software?

Well, it’s very simple. Servers need two parts to work; they need an operating system, usually Linux (but Apple and Microsoft offer solutions too, and a range of others), and then a server application. That’s it. We can then connect to the server via an IP address, or domain (www.), or with login details, depending on how the server has been set up.

There’s also a huge range of things a server can do. Instead of explaining them all (I’m trying to make the server world sound fun here!), I’ll just list most of them out for you:

As you can see, we rely on servers for a lot of things in everyday life.

Here at designdough, we use web, database, virtual and file servers, which is only a small portion of all of the available things you can do, but it’s all we need for us and our clients.

A server is something you are guaranteed to need if you are going to be offering software of any kind in 2020. Even things like a note application on your phone will need to use a server.

They are commonplace in our everyday life, yet nearly 100% of the time, we have no idea they are there. If you’re thinking of working with us on a website or application, you might not even have known it was a necessary part of the process. Well, now you do!

The End… of the basics

And that’s the basics of a server! And when I say basics, I cannot stress that enough. We can go far deeper into this topic, from server languages and their benefits, which increase the security of a site, all the way to using the power / hardware of the server as if it is your own machine using remote services, making that tiny Macbook Air an extremely powerful tool. Servers are honestly wild!

If you enjoyed learning more about this side of the web, let us know over on our social media channels and maybe I could delve a little deeper next time! 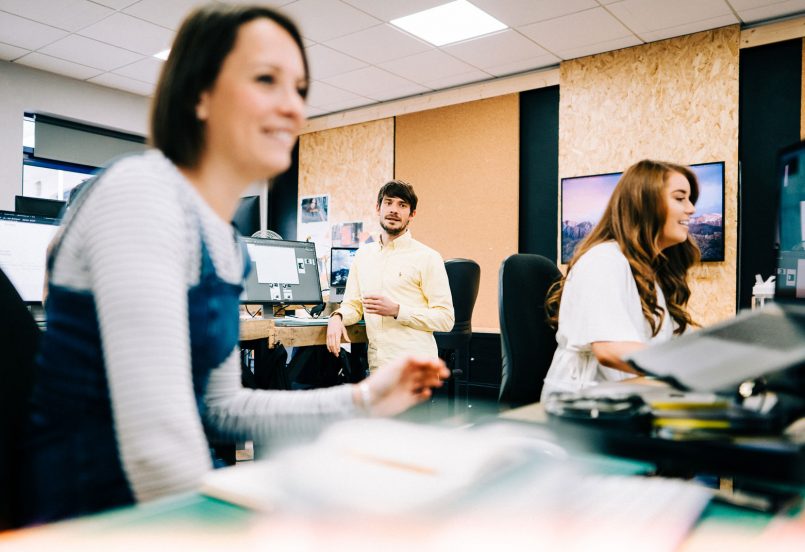 Things I Consider When Designing For Web

Let's face it, a well designed website can make or break your online presence. 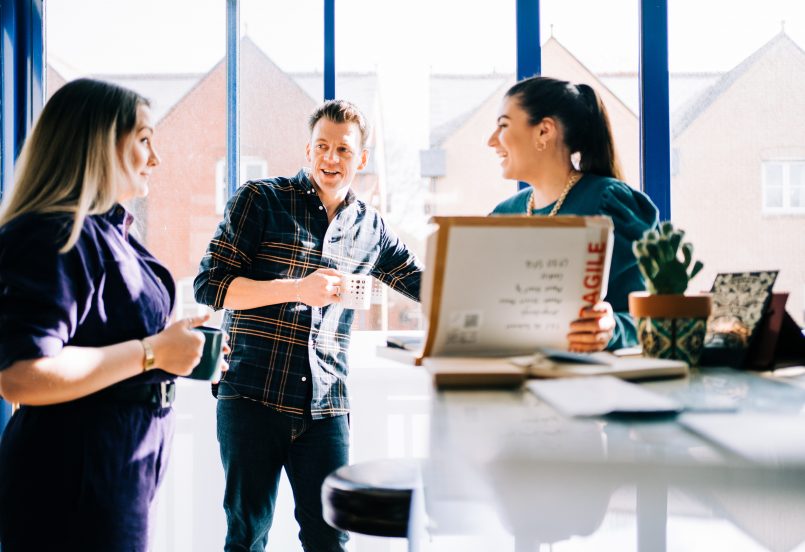 Brand Strategy Consolidation: Why your Brand Needs a Backbone

Once upon a time, a ‘good-enough’ logo and a business card would have been enough to get you through the door. Not anymore...